Disney to buy Pixar for $7.4 billion in stock

The Walt Disney Company has purchased Pixar Animation Studios for US$7.4 billion in stock, reports Reuters. The deal is expected to close this summer. Pixar’s CEO Steve Jobs will join Disney’s board of directors, and under the terms of the agreement, 2.3 Disney shares will be issued for each Pixar share. Meanwhile, Pixar President Ed Catmull will serve as president of the combined Pixar and Disney animation studios, Disney said, and Pixar Executive VP John Lasseter will be chief creative officer of the animation studios. 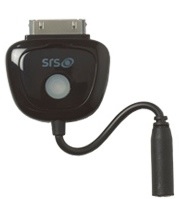 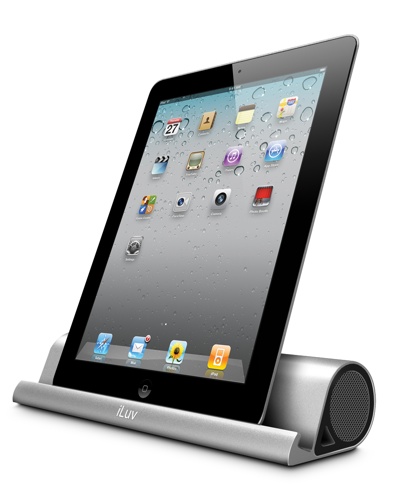