The number of tracks licensed for downloading from legitimate online-music services has doubled in the last year to more than 2 million, according to a report by the International Federation of the Phonographic Industry, reports MarketWatch. The London-based global trade group said that digital-music sales now account for about 6% of record companies’ revenues. “The mobile phone has come into its own as a portable music device, the IFPI’s ‘Digital Music Report 2006’ said. “Mobile-music sales generated 40% of record-company digital revenues, with ring tones (excerpts of original recordings) the majority of the $400 million in mobile revenues. Total sales of music via the Internet and mobile phones rose to $1.1 billion.” 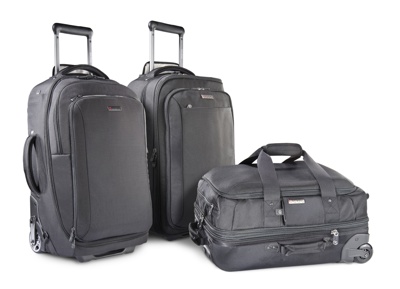 Apple is the 49th most valuable brand in the world