Martian SlingShot makes the process of keeping files in sync between two or
more Macintoshes as simple as a few clicks. By incorporating Apple’s
“Bonjour” technology, SlingShot makes finding and connecting to other
computers on a network easy. SlingShot supports both simple one-way
“mirroring” of files from one computer to another, as well as more complex
two-way synchronization arrangements, in which files are updated on all
participating computers.

With mirroring, SlingShot allows one computer to “Publish” a folder onto
the network. Other computers then “Subscribe” to that folder, and SlingShot
makes sure the subscribers’ copies are always identical to the published
data automatically. This allows users to be sure their data is always
backed up and available on the other computers.

With two-way synchronization, several computers can contribute changes to
the Folder. whenever a change is made to the files on one of the
participating machines, the updated data is automatically sent to the
others. No matter where work is done on the files, all the computers will
be kept up to date.

“We developed SlingShot because we needed a quick way to keep files
synchronized between our desktops and Powerbooks. SlingShot makes it
possible to set up quick mirroring of your data in just 3 clicks,” noted
Greg Martin, Martian Technology co-founder.

SlingShot is available as a freely downloadable demo that is limited to
working with a single Folder on each computer. Users can purchase a license
for $29.99 to remove this restriction. SlingShot requires Mac OS 10.4 and
higher, and is available in a Universal binary, supporting the new
Intel-based Macs as well as PowerPC-based Macs. 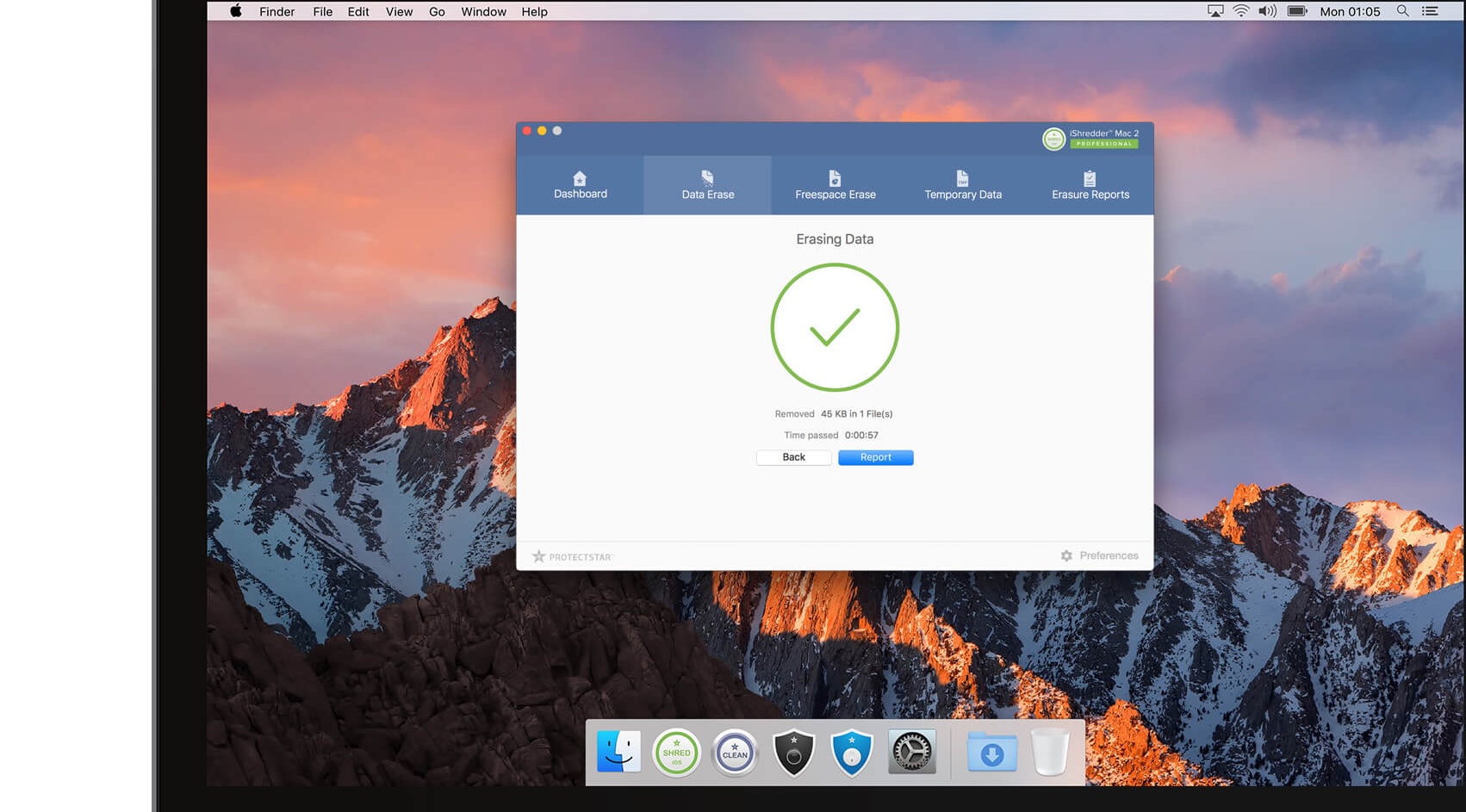 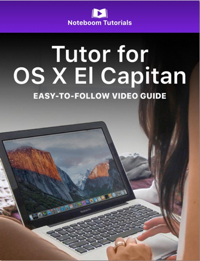