In his latest column, John Dvorak takes a look at Apple’s success overall, but feels that the company’s Retail stores are the real coup. “I have personally been baffled by two things over the 30-year era of desktop computing. The first is why every brand name computer-maker never realized that they needed their own storefronts. The second was why Apple took so long to do theirs. Now look at them,” writes Dvorak. The columnist also delves into the history of branded computer stores, and why Apple’s has seen such success where so many others failed. 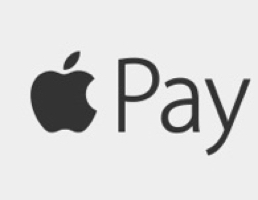