Jonathan Ive, Apple’s VP of Industrial Design has been awarded with the Commander of the British Empire (CBE) title by the Queen, notes Macworld UK. In a statement Apple said of the news: “We are as proud as could be that Jonny is receiving such a prestigous commendation.” The story notes: “The motto of the Order of the British Empire is ‘For God and the Empire.’ The order was instituted by George V in 1917 to recognise all levels of service to the country during the First World War. It has evolved to embrace service and achievement in all fields. The Order has a military division and a civil division. The chapel of the order is in St Paul’s Cathedral.” 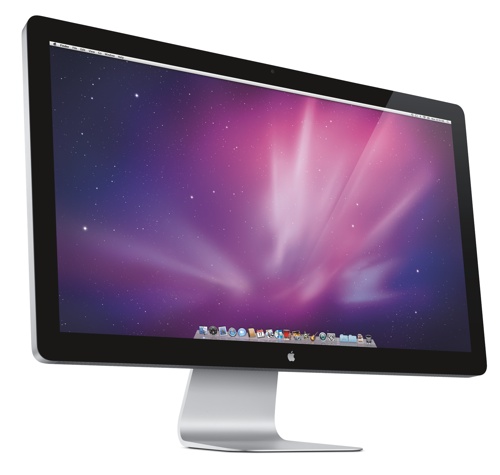