David Bailey, a research analyst with Goldman Sachs, maintained an “in-line” rating for Apple and raised its earnings estimates to 53 cents from 49 cents, reports Forbes. “2006 will undoubtedly mark another major year in Apple’s transformation, but its new markets bring together tougher competition,” wrote the analyst in a recent research note. “If early indications from suppliers prove correct, Apple is likely to move further from its Mac core in 2006, leveraging its brand and building on the consumer success of iPod.” 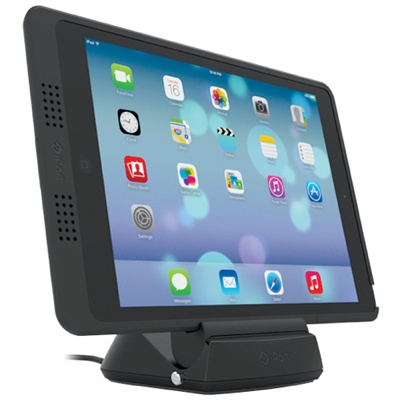