The latest issue of BusinessWeek showcases the magazine’s picks for the “Best of 2005.” Apple CEO Steve Jobs made the list in the “Best Leaders” category and the company’s iPod nano nabbed a slot in the “Best Products” section. Regarding Jobs, BusinessWeek says “No one in techland had a better year—or a broader impact—than Apple Computer CEO Steve Jobs. Apple continued to set tech’s fashion agenda in 2005 with products such as the iPod nano and the video iPod, as well as the Mac mini, Apple’s cheapest computer ever. Indeed, no exec sits astride both the technical and creative worlds as much as Jobs, who also runs powerhouse Pixar Animation Studios, maker of megahits such as Finding Nemo and The Incredibles.”

ComScore: iOS, Android platforms surge in the past year 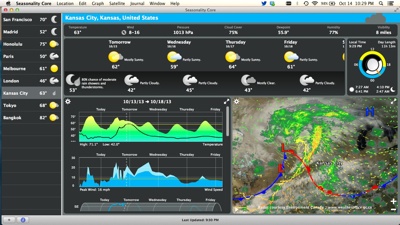