Ryan C. Gordon has released the Mac version of the Unreal Tournament 2004 3369 patch. The patch contains several important fixes, but Mac users might be most excited about the availability of render-to-texture support (detailed shadows, motion blur, headlights, the DM-Morpheus scoreboard, etc). This requires Mac OS X 10.4.3 or later (but the game still runs on earlier releases as expected). The package contains both the client and dedicated server versions, but will only patch the retail version (either the original UT2004 or the Editors’ Choice Edition), and not the demo. [Thanks to MacMinute readers Marisa and Kent Millard for this news tip.]

Contest for iLife users underway at U of NC 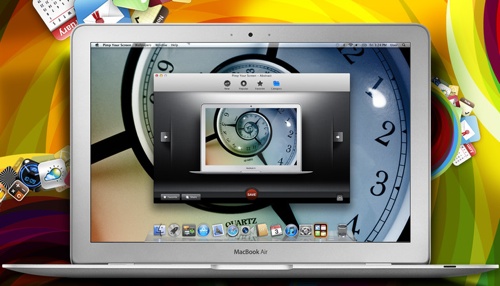 Pimp Your Screen comes to the Mac