Kinemac 1.0.0 has been released, the latest version of the 3D real-time animation software for Mac OS X. Changes in version 1.0.0 include: dramatically improved the speed (x10) at rendering 3D OBJ models; added five parameters to the object Sphere; added the 3D Object Star; more than using Sprite Scripts, any object on the Stage could be now scriptable; added the “Interactivity” item to the “Animation” menu; added the action “Play Animation File” to the “Actions” menu in the “Inspector:Scripts” panel; and many more enhancements and bug fixes, all of which are documented on the Web site. Kinemac is priced at US$249. 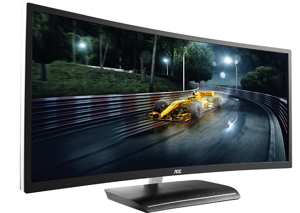