According to a report from IDG News Service, French authorities are expect to reduce a copyright levy on flash memory-based music players. “The move will reduce the levy on a 4GB iPod nano from over €50 (US$59) to about €8 ($9.38),” a source said in the story. “Last week, the French Commission on Private Copying adopted a proposal to reduce the levy on flash memory devices, aligning it with the levy on hard disk drives, the source familiar with the plans said. The decision is widely expected to be published Dec. 1 in the Official Journal, where French laws and regulations must appear before they take effect.” 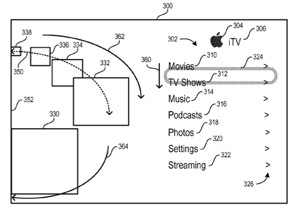 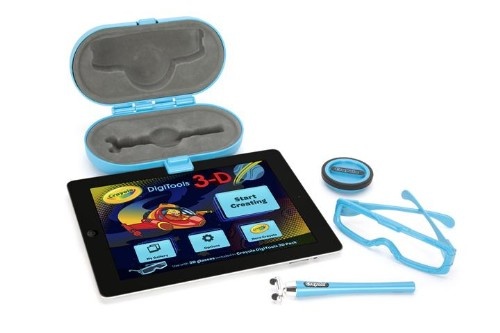 Griffin, Crayola team up for DigiTools