MakeMusic today announced the release of Finale NotePad 2006, the latest version of the popular freeware that allows users to create, play back and print sheet music. “NotePad offers a variety of powerful and timesaving features for educators, students and hobbyists including compatibility with Finale 2006 files. The software is especially popular with music educators, allowing them to create assignments in Finale and share these creations with their students via NotePad.” New features in this release include: SmartMusic SoundFont (over 128 of the same professional-grade sounds found in the SmartMusic practice system are included for free); full compatibility with Finale 2006; textured manuscript background; display in Concert Pitch Warning; and more. 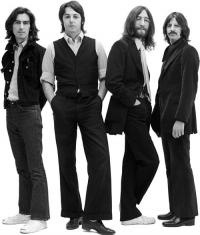 AMBER Alerts: What are they? How can you manage them?