Newsweek’s Steven Levy has posted his list of “This Won’t Work With That” award winners, notes Macworld UK. The magazine is complaining that Apple refuses to license its FairPlay digital rights management technology. “Second prize goes to Apple CEO Steve Jobs for selling songs on the iTunes Music Store that play on iPods, but not on anyone else’s music players,” notes the story. “Also, Apple has rigged the iPod so that (unless you perform some digital surgery) songs purchased from other online stores won’t play on it. Jobs’s explanation is that it’s not something users are asking for, and if a groundswell of users clamor for compatibility, he’ll consider it. Take my word for it, Steve—when people pay for music, they want it to be playable on any device they choose.” 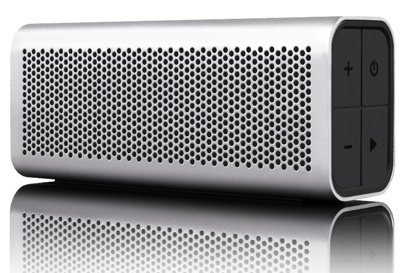 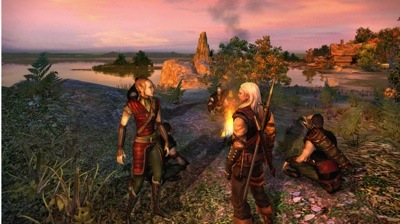