Unsanity today announced the release of ShapeShifter 2.2, the latest update to its Mac OS X customization software. This update adds a new module “guiTweak” that provides the ability to modify guiKit files using Core Image filters; makes it possible to change the pressed state text color of push buttons independently from the other text colors; fixes compatibility with problematic applications, like Proteus, which are again themed properly; and much more. ShapeShifter is priced at US$20 and requires Mac OS X 10.3 or later. 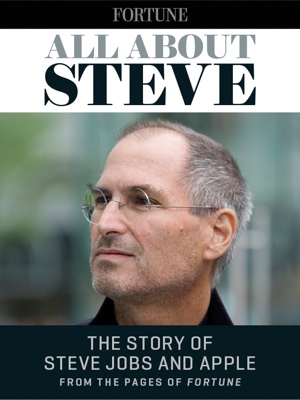 ‘All About Steve’ available in the Kindle Store 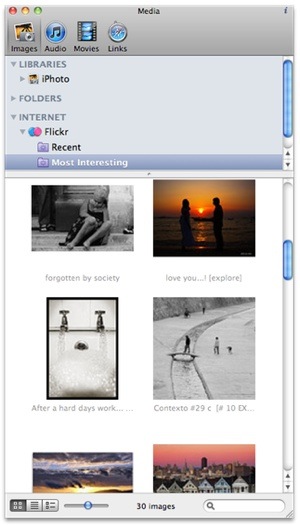