Logitech today announced it has expanded its mobile music product offering with the introduction of two new speaker systems, one designed specifically for the iPod, and one for any MP3 player.. The Logitech mm50 portable speakers for iPod and the Logitech mm28 portable speakers “provide people with the high-quality sound … and also solve key problems with portable speakers by offering extended battery life and extremely portable form factors,” the company said. The mm50 includes a wireless remote control, allowing users to adjust the volume, track forward, track back, play and pause the music without touching the speaker system or the iPod. The Logitech mm50 and mm28 will be available in September in the for a suggested retail price of US$149.99 and $79.99, respectively. 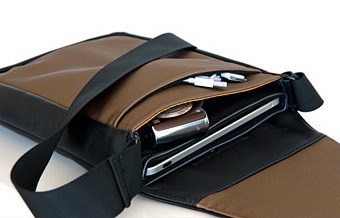