Nattress today announced the release of Film Effects 2.5, a major new update to the plugin package for Apple’s Final Cut Pro. Film Effects is based around a high-quality 60i to 24p simulation plugin and also includes over 20 preset looks, each totally configurable and eight other plugins that help make video more film-like. Nine new plugins are included in the package that include four new optimized de-interlacers and three new gamma control plugins. Two new plugins have been developed to deal with reduced resolution chroma sampling in all video formats, including HDV. Film Effects 2.5 is priced at US$100 and is a free upgrade for existing users. 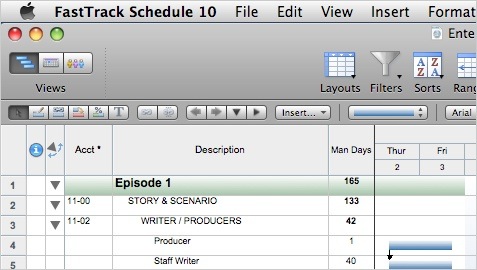