Apple over the weekend hit its target of 500,000,000 songs purchased from the iTunes Music Store. The company had previously announced its countdown to half a billion songs promotion. The company gave away an iPod mini and an iTunes gift card for 50 songs to the iTunes customer who purchased the winning song at each 100,000 interval. The person who downloads the 500 millionth song snagged the grand prize — 10 iPods of their choice to share with family and friends, an iTunes gift card for 10,000 songs and an all-expenses paid trip for four to see Coldplay on their world tour. The 500 millionth song, Faith Hill’s “Mississippi Girl,” was purchased Sunday by Amy Greer from Lafayette, Indiana. 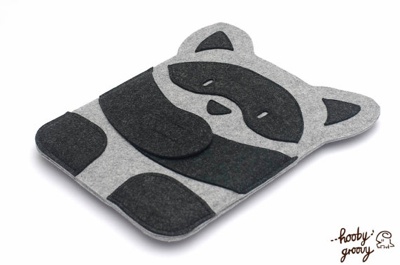