Sawblade Software today announced that Power Game Factory, a new application for creating side scrolling action games for the Mac, is now available. “Featuring a polished graphical user interface, Power Game Factory is capable of producing games similar to many of the most highly regarded console video games of the past two decades, but with far superior graphics and sounds. Best of all, no programming is required.” Power Game Factory ships on a CD bundled with Greenland Invasion game project, which demonstrates the capabilities of the software. An included 6-step beginner’s tutorial will help users get started with their own game design projects, while an exhaustive 190 page user’s manual provides a complete reference. Also included are collections of extra level background graphics and game music. Power Game Factory requires Mac OS X 10.2 or later and is priced at US$44. 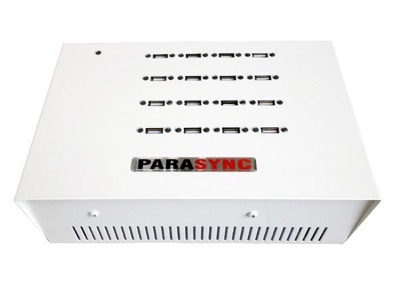