At the same time Troi is releasing Troi Dialog Plug-in 3.6. This
version makes use of the ‘classic’ plug-in API. Users that upgrade to
FileMaker 7 but also want to use the Dialog Plug-in on earlier
versions of FileMaker Pro can use this version. The 3.6 version runs
on FileMaker 6 and 5.x.

What is Troi Dialog Plug-in?

Troi Dialog Plug-in is a very powerful tool for displaying all sorts
of dialogs in FileMaker Pro 7. The text of the dialog and of the
buttons can be created dynamically by using a calculation. All from
within FileMaker you can:

– show dialogs with variable text and up to 4 buttons
– show an input dialog to let a user input data in up to 9 fields
– choose these input fields to be any of the following: simple text,
password field, popup list or check box
– show a list dialog or big text dialog
– show temporary flash screens
– show a progress bar for lengthy operations
– position the dialog box anywhere on the screen
– add a standard icon or your own icons

Peter Baanen, company president, states: “I’m very excited that this
plug-in is finally native for FileMaker Pro 7. With the plug-in
supporting Unicode international deployment, for example to Japan, is
even easier!”

– Converted to the new External Function API of FileMaker Pro 7.
– The plug-in functions now have a size limit of 1 Gb per parameter
(up from the total of 64000 character limit for all parameters in
FileMaker 6!)
– The function parameters now support Unicode characters (Some
dialogs only support ASCII at the moment.)

– give your users better and flexible feedback
– show quick instructions without the user having to dismiss the dialog
– build multi-language systems more easily
– make your solutions look more professional by using your own icons
and title bars in dialogs
– create a small list dialog when you have only a little list and a
big one if you have a big list
– control the way users type in data: you can, for example, let them
type more than 10 and less than 40 characters

Troi Dialog Plug-in 4.0 works with FileMaker Pro 7. The plug-in also
can be used with runtimes from FileMaker Developer 7. The plug-in is
available for Mac OS X 10.2.8 or higher and Windows 2000 (Service
Pack 6) or Windows XP.

Licenses cost US$ 49 per user. The registration you receive after
paying the license fee will work with version 4.0 as well as with
version 3.6! Details on developer licenses and multi-user discounts
can be found on our web site. You can order licenses from our web
site.

Note: If you just want to use the 3.6 version, note that version 3.6
also accepts older 3.5 registrations. 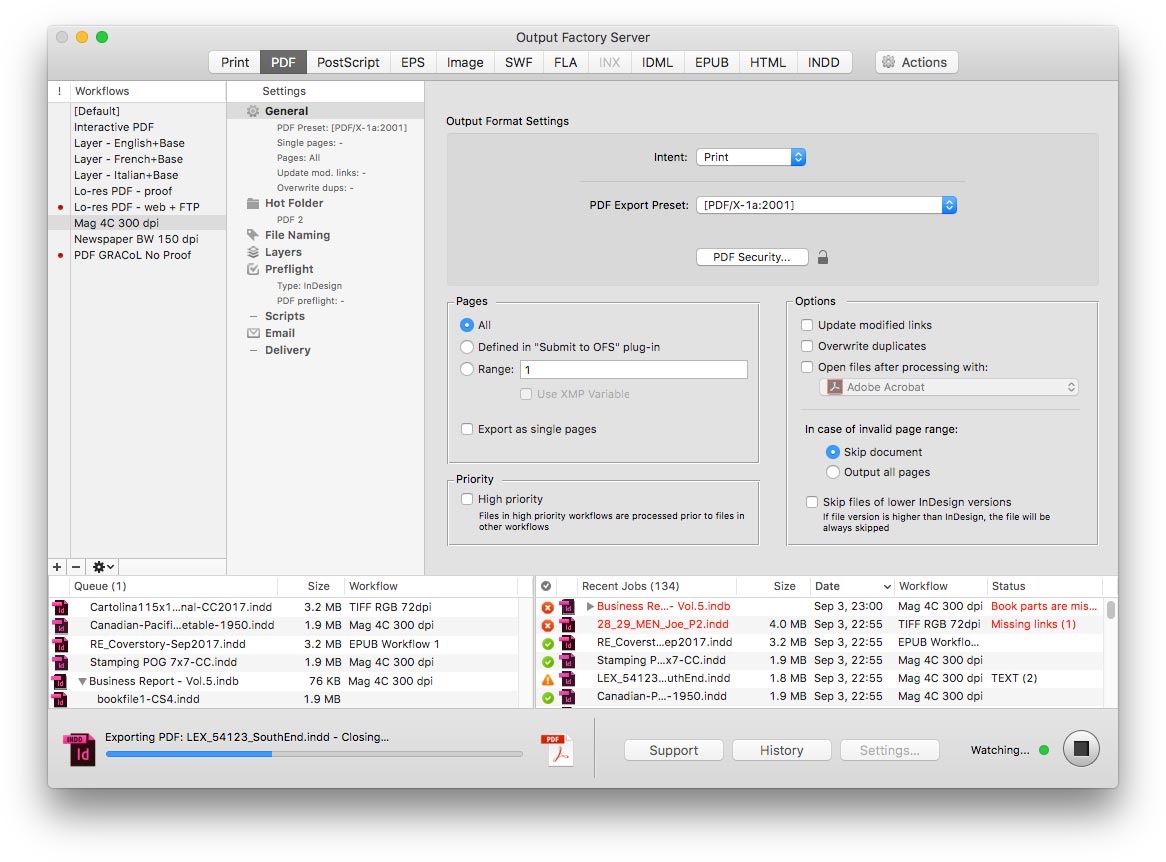