Champaign-Urbana — May 16, 2005 — Fidelity Media today announced the
release of MegaSeg 3.1.1, a free update recommened for all 3.0 users of the
Mac based DJ and radio automation software. The new version dramatically
improves search engine speed, adds better support for QuickTime 7.0 (on
both Panther and Tiger versions of Mac OS), and fixes an issue where
certain tracks would not AutoSeg, among other improvements.

About MegaSeg
MegaSeg is a totally self-contained DJ music mixing and radio automation
system which benefits from the ease, mobility, and reliability of Mac
computers. MegaSeg enables DJs and radio stations to put their massive
music libraries on their Mac and seamlessly segue or beat mix between songs
or music videos, trigger sound effects via hot keys, note requests via
color coded request lists, cue tracks via a second sound output, create
dynamic scheduled playlists, and program timed playlist events. Mobile DJ
businesses can use MegaSeg to easily add another system to their growing
business, and is a professional solution for DJ’s who need more mixing
control than Apple’s iTunes offers. MegaSeg has full integration with the
iTunes library and playlists, including compatibly with songs bought from
the iTunes Music Store.

Price and Availability
MegaSeg 3.1.1 is now available for $199 from Fidelity Media at
www.megaseg.com, and is a free update for users of MegaSeg 3.0. Users of
older versions can upgrade for $69.

About the Company
Fidelity Media Inc. was founded in 1998 with the vision of simplifying
music library management and mixing for mobile DJs, radio stations, and
other music related industries. The privately held company’s flagship
product, MegaSeg, has since 1999 been the premiere DJ music mixing
application on the Macintosh. 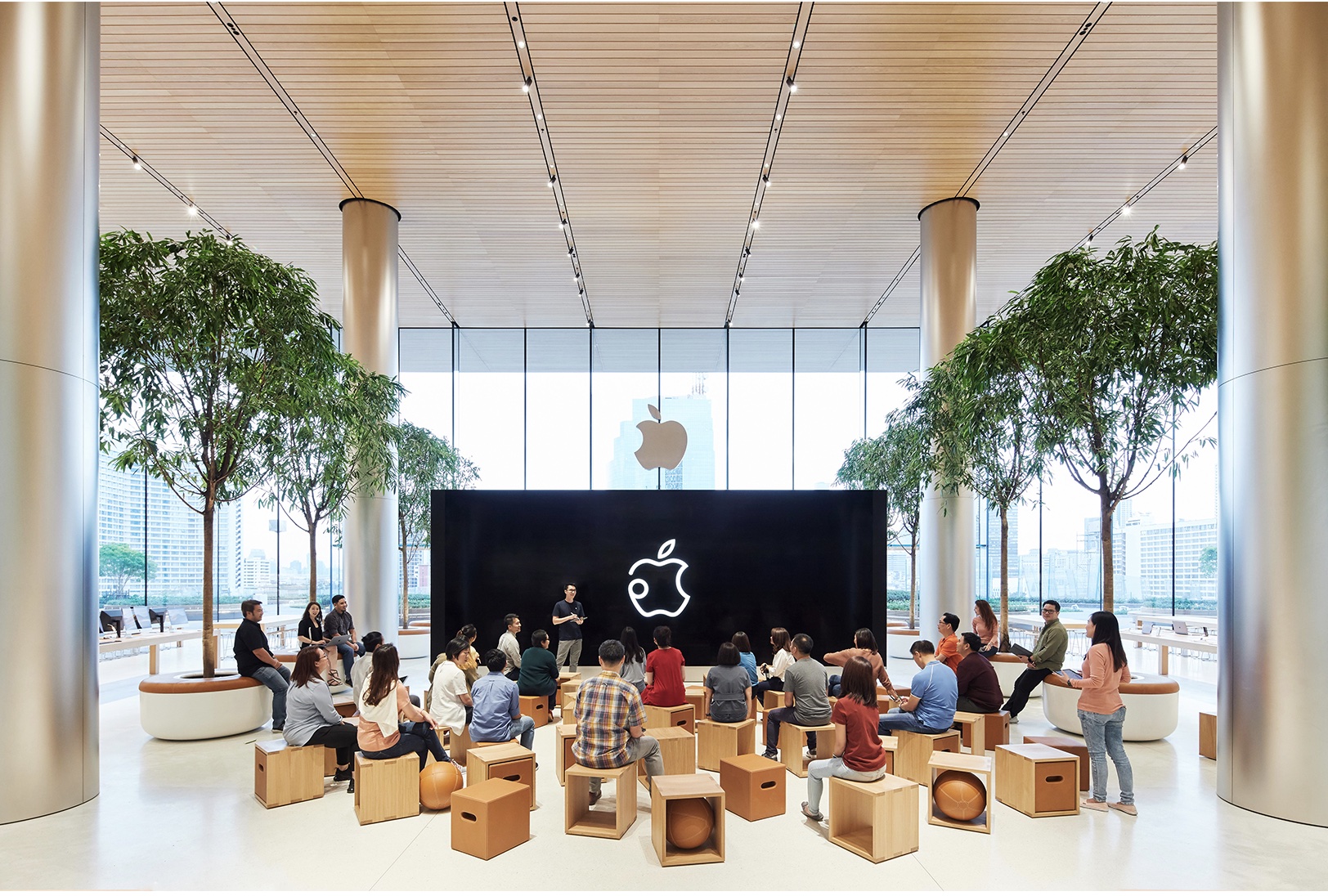 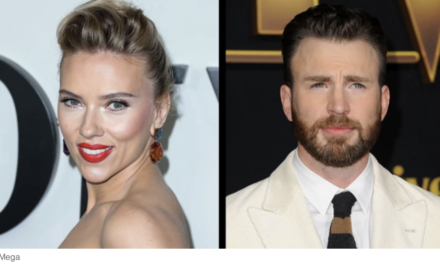 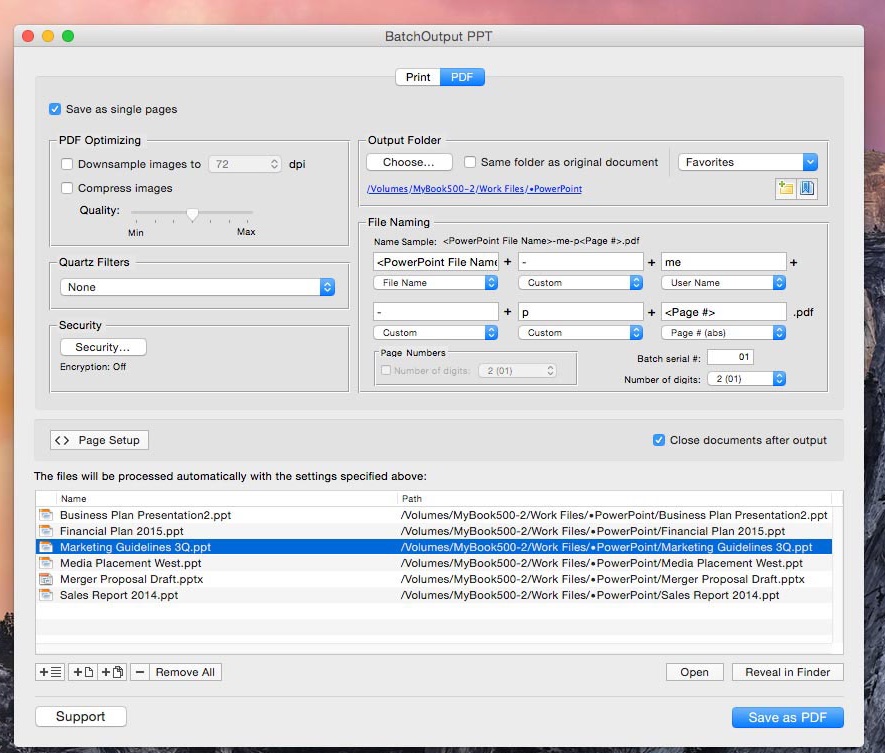