Final Draft today announced the availability of the International Edition of Final Draft, the company’s scriptwriting software, which is used to write scripts for movies, television and theater. Final Draft International Edition allows the user to choose from a number of foreign language spell-checkers and thesauri to be used with its easy-to-use dedicated word processor for scriptwriting. In addition, the Getting Started manual is now printed in English, French, German and Spanish. Pricing has been set at US$289. 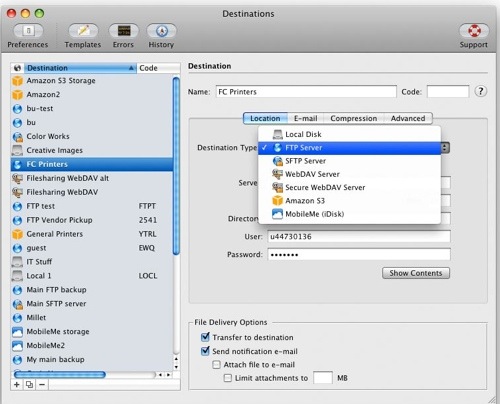 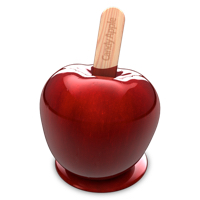