Microsoft exec: Tiger is just ‘a peripheral to the iPod’

In an article noting the release of Mac OS X 10.4 Tiger and the lagging Longhorn Windows update, Newsweek’s Steven Levy documents the back-and-forth between Apple CEO Steve Jobs and Microsoft’s Jim Allchin. “Microsoft has followed our taillights for a long time,” Jobs said. “Maybe [in the ’90s] we stopped innovating for a while, but now they’ve been copying OS X the same way they copied Mac.” Allchin, Windows platform Vice President at Microsoft, admitted that tardiness is a problem, but said Longhorn is a much weightier project than Tiger, which he described as “a peripheral to the iPod.” Allchin also said that some of Apple’s ideas such as Dashboard were inspired by early demos of Longhorn. Jobs briskly replied: “We’ve been showing pieces of Tiger for 18 months,” he said. “And you can be assured all these things have plenty of patent protection.”

MacUpdate giving away $95,000 in software 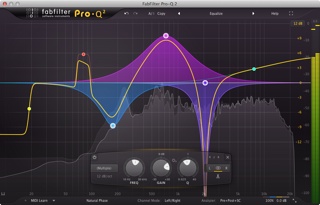