ShowMacster is an extension to Apple’s iChat AV which enables the user to
stream pictures, Quicktime movies and live screen captures during video
conferences.

ShowMacster is seamlessly integrated into iChat AV, adding a drawer to the
video chat window. By pressing a button or hotkey ShowMacster will switch
from the current iSight video stream to whatever assigned picture, movie or
live screen capture.

Thus, ShowMacster not only enables the user to show slide shows of his
pictures or video clips but also to illustrate his actions on his screen to
his opponent.

For more information and a free downloadable trial version of ShowMacster
visit http://www.showmacster.com 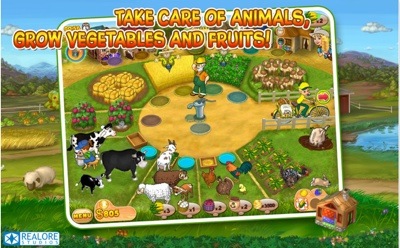