Aspyr announced today that it will publish a Mac version of LEGO Star Wars: The Video Game. “In LEGO Star Wars, compete in action packed lightsaber duels against Darth Maul. Experience mind-blowing space battles in your starfighter. Use the Force–accessing secret areas and overcoming obstacles–to construct and play as more than 30 of your favorite characters such as Obi-Wan Kenobi, Anakin Skywalker, Yoda and more! Battle, build and brainstorm all the fun, action and adventure of Episode I, Episode II and the new movie, Star Wars: Epidsode III Revenge of the Sith! Play alone or with a friend as you battle the forces of the dark side.” The title is expected to ship in August for US$29.99. 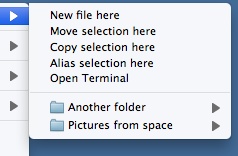 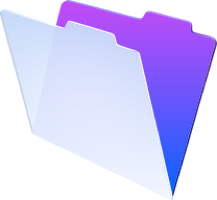