Sony has named the UK-born head of its US operations, Howard Stringer, as its new chairman and chief executive officer. “Determined to break with its past, Sony tapped a foreigner as CEO Monday and vowed to turn around its lagging electronics sector by linking it with its entertainment businesses–a goal that has long eluded the company. A native of Wales who later acquired U.S. citizenship, Stringer, 63, has helped make Sony’s music and movie business one of the Japanese company’s few bright spots in recent years. He replaces Nobuyuki Idei, 67, who has led the Tokyo-based company for a decade. The shake-up comes amid growing concern about whether Tokyo-based Sony can revive its electronics operations in the face of cheaper competition from Asian rivals.” 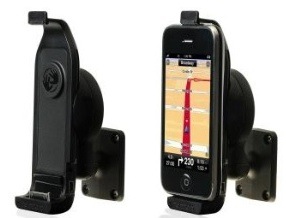