Aspyr announced today that the Mac version of True Crime: Streets of L.A. has gone gold and is scheduled to begin shipping Monday, March 14. “Drive, fight and shoot your way through a massive array of unpredictable missions. With stealth techniques, vicious martial arts moves and impressive new weapons, as Nick Kang you experience the gritty, seedy underbelly of a vicious Los Angeles crime wave. Cruise the city taking down or harassing the scum of the streets. Bust drug dealers and prostitutes, shakedown informants and confront gang members to get the job done.” You can pre-order the game now for US$49.99. 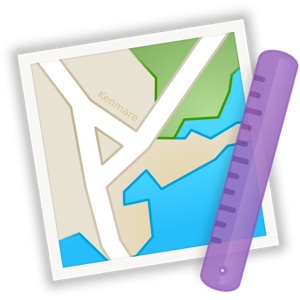 Cartographer is the first GeoJSON editor on the Mac App Store