Analysts at IDC recently found that Apple makes a healthy 35 percent to 40 percent profit on each iPod shuffle sold, and will make even more from expected drops in flash memory pricing. “The iPod shuffle’s flash memory, which was supplied by Samsung in the model examined by IDC, is estimated to be the most expensive component used in the player by far, says IdaRose Sylvester, a senior semiconductor research analyst at IDC. She estimates the 512MB of flash in the cheaper of Apple’s two iPod shuffle models costs the company around $37.50 for each player. That’s about two thirds of the estimated total $59 that Apple spends on materials needed to make each 512MB IPod Shuffle. The product retails for $99 giving the company a profit of about $40, or roughly 40 percent.” 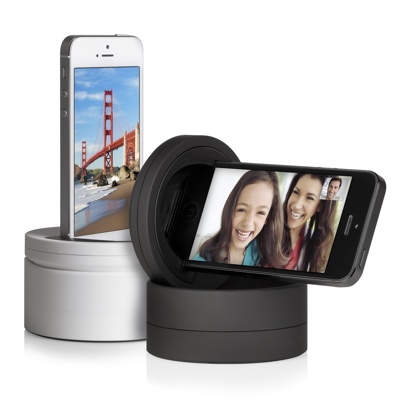 Motrr Galileo robotic platform for the iPhone available next month