Apple has four products in Mobile PC’s “Top 100 Gadgets of All Time” list, including the No. 1 position. Apple took the top spot with its PowerBook 100, which was released in 1991. “Until Apple unveiled this 5.1-pound machine, most ‘portable’ computers were curiosities for technophiles with superior upper-body strength. But the PowerBook 100’s greatest and most lasting innovation was to move the keyboard toward the screen, leaving natural wrist rests up front, as well as providing an obvious place for a trackball. It seems like the natural layout now, but that’s because the entire industry aped Apple within months. The first PowerBooks captured an astounding 40 percent of the market, but more important, they turned notebook computers into mainstream products and ushered in the era of mobile computing that we’re still living in today.” Apple’s iPod (12), PowerBook 500 (22) and Newton MessagePad 120 (39) also made the list.

“iPods Around the World” photos 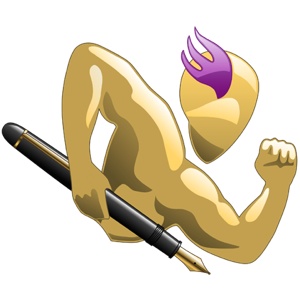