SubRosaSoft.com today announced the availability of the third generation of its Salvage technology, which incorporates more file format support, a much faster recovery engine, and a streamlined user interface. SubRosaSoft Salvage recovers files that have been accidentally deleted or have become unreadable due to media faults. The Salvage range of software is device and file system independent, so users can recover files from a normal Mac OS hard drive, USB key, PC disk, Linux disk, FLASH card, scratched CD, or almost any other media that a Mac can recognize. Further information on the range of Salvage utilities is available from the Web site. 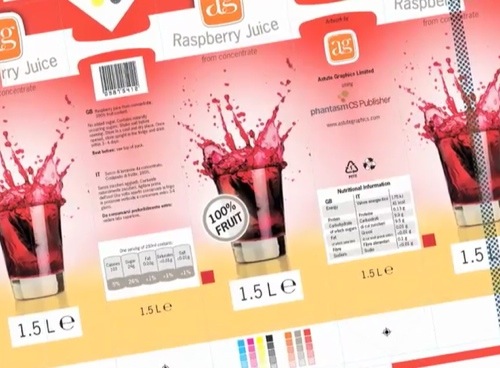