Pepsi today announced details of its commercial for this year’s iTunes promotion, which will air during the Super Bowl on Sunday. Pepsi said the ad is titled “Bottle Songs” and that it will be shown in 30 and 45-second spots. The company said the ad features “a number of popular tracks from a series of music genres” and “illustrate how winning a free song from the Pepsi iTunes promotion is as easy as opening a bottle of Pepsi.” They will both run in the first half of the game. Update: The ad can now be viewed here or here 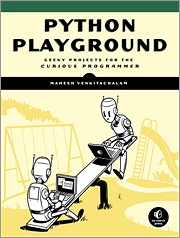