CNET News.com’s John Spooner says that PC makers are closely following consumer interest in Apple’s Mac mini, hoping to piggyback on its success if sales are good. “Rival PC makers are hoping Apple’s newly minted Mac mini, which went on sale last Saturday, helps shift consumer tastes to smaller desktops at a time when most people associate ‘little’ with laptops. Big-name PC makers such as HP have so far had little success with small desktops, but the tiny Apple could well create enough buzz to spark new interest among consumers. Most buyers tend to purchase PCs based more on price and quality of technical support than on design, analysts said. Yet executives such as HP’s Anderson see a market for unobtrusive desktops that consumers would purchase as second or third computers and use in settings such as kitchens, where large desktops are impractical.” 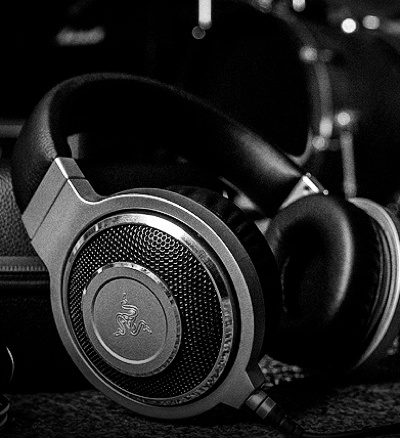