An uncredited ZDNet UK commentary piece takes Apple to task for its recent heavy-fisted actions. “Apple’s actions this week in launching a lawsuit against amateur tech journalism site ThinkSecret.com is a PR mistake, especially from a company that has been so careful to avoid the Big Brother image it prefers to ascribe to Microsoft and IBM. ‘That’s why 1984 won’t be like 1984,’ said the original SuperBowl advert for the Macintosh. 2005 is apparently a different matter. Is this the same company that ran an advertising campaign which asked us to ‘Think Different’ and utilised maverick but heroic figures such as Mohammad Ali? Perhaps that doesn’t apply if you’re a teenager with a strong journalistic streak and the ability to break stories worthy of the big guys but, crucially, without the legal department to fend off the offended. Nice move, Steve… It could be that the company couldn’t care less, that it actually wants to be seen as more gangster than hipster. If this isn’t the case, then we have one message for the company. Bullies aren’t cool.” 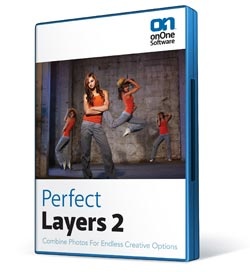