Dell CEO Kevin Rollins says that Apple isn’t “in the same league” as Dell, and that he isn’t worried about the iPod and Mac mini. “It’s interesting the iPod has been out for three years and it’s only this past year it’s become a raging success. Well those things that become fads rage and then they drop off. When I was growing up there was a product made by Sony called the Sony Walkman–a rage, everyone had to have one,” he said. “Well you don’t hear about the Walkman anymore. I believe that one product wonders come and go.” 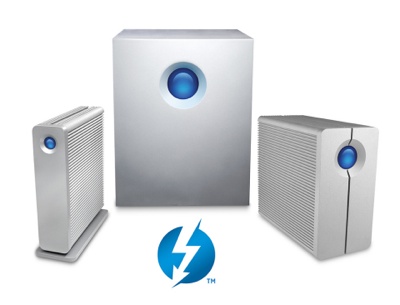