Our friends at Geek Culture have created more Macworld Expo-related comic fun. Taking a cue from the new iPod Shuffle, they have added a “shuffle button” to their current comic. Pressing it refreshes the comic’s image and presents you with another. There are seven randomly-presented Mac mini and iPod shuffle related comics to shuffle through. “Nitrozac and I thought it would be fun to incorporate the random and shuffle features of the new iPod into the comic itself… it’s a case of the medium becoming the message,” co-creator Snaggy told MacMinute. The Joy of Tech comic series routinely delivers a humorous look at technology and the issues surrounding it. 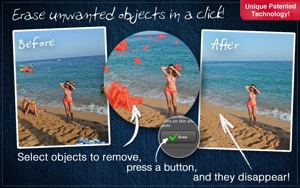