Hitachi Microdrive capacity to reach up to 10GB this year

Hitachi said that it plans this year to at least double the capacity of its 1-inch Microdrive hard-disk drive, which is currently used in Apple’s iPod mini. “At present Hitachi’s most capacious Microdrive can hold 4GB of data, but the new drives, due in the second half of this year, will be able to hold between 8GB and 10GB, said Bill Healy, senior vice president of product strategy and marketing at HGST. In addition to offering more storage space, the drives will also occupy about 20 percent less volume than current models, said Healy. One of the biggest space savings will come from replacing the Compact Flash interface with a ZIF (zero insertion force) connector of the type favored by consumer electronics makers.” 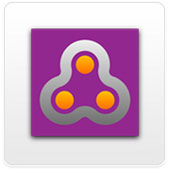 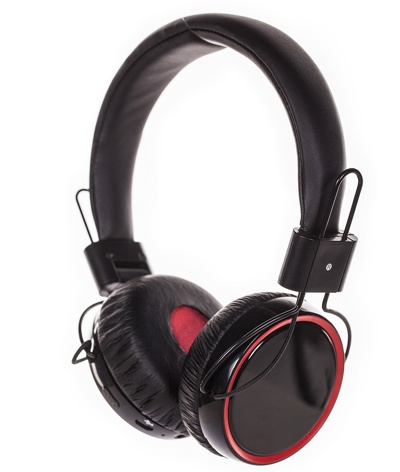