South Korean-based ReignCom has released a new digital music player that takes aim at Apple’s hugely successful iPod mini, reports Channelnewsasia.com. The iRiver H10 is similar in size to the iPod mini, but it’s about ten percent more expensive. It offers 5GB of storage space, a 12-hour battery, a built-in FM radio receiver and a voice recorder–priced at 363,000 won (about US$342). The iRiver H10 goes on sale in South Korea today, and is expected to be available in in the United States next month. 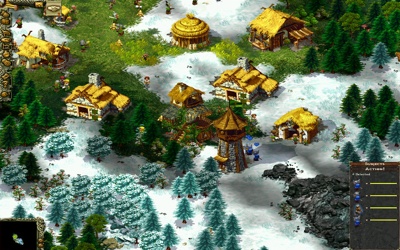