Adobe today announced a call for entries in the Fifth Annual Adobe Design Achievement Awards, which this year expands to ten countries (Australia, Austria, Canada, France, Germany, Ireland, New Zealand, Switzerland, the United States, and the United Kingdom) and nine competition categories. The awards “honor the most talented and promising student graphic designers, photographers, illustrators, animators, digital filmmakers and computer artists from the world’s top design, film and broadcast institutions,” notes the announcement. Entries may be submitted from March 14, 2005 to April 29, 2005. The entries will be judged in May and the winners will be announced at an awards ceremony on July 21, 2005, at the Guggenheim Museum in New York. 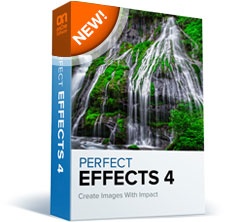