Formac today announced the Devideon 16x DL, a new DVD/CD external drive that features speeds of up to 16x for DVD-R and DVD+R media. The Devideon 16x DL also takes advantage of the new dual-layer technology, allowing Mac users to store up to 8.5GB of data or video on a single disc. Bundled with Formac’s DVD authoring software, the new drive features a FireWire interface and support for DVD-R/RW, DVD+R/RW and CD-R/RW. Burning speeds are 16x/4x/12x (Write/Rewrite/Read) for both DVD formats, and 4x for the second layer (DVD+R). CD-R/RW reading and burning times are at 32x/24x/40x (Write/Rewrite/Read). The Devideon 16x DL is available now for US$199. 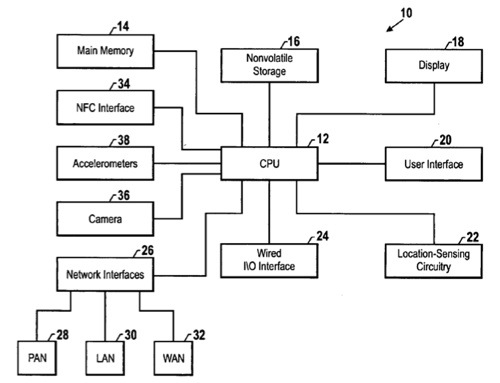