CNET News.com reports that Sun Microsystems has hired a new vice president of marketing for its Solaris operating system, luring Tom Goguen from Apple. “Goguen had worked for Sun on Solaris in the 1990s. He returned to the server and software company on Nov. 1, said Ingrid van den Hoogen, Sun’s vice president of brand experience and community marketing. In his time away from Sun, Goguen worked on two other operating systems that rival Microsoft’s Windows. In 2001, he was director of product development for Eazel, a company that tried but failed to popularize Linux for mainstream computer users. And most recently, he was in charge of marketing Apple’s Mac OS X for servers and high-performance technical computing.” 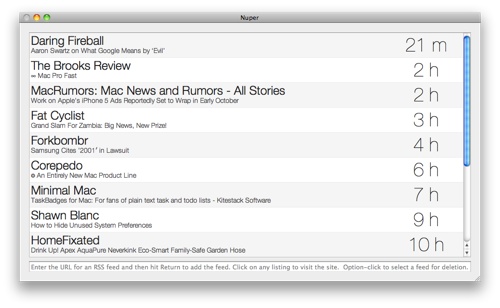