As part of the promotion for the IMAX film “A Rainforest Adventure: Bugs! in 3D,” a New York man picked up an Apple iPod for winning a cockroach eating competition. 22-year-old Manhattanite Shai Pariente was “the fastest among three finalists at eating a baker’s dozen of oven-baked cockroaches–and he did it with his hands tied behind his back and without ketchup. ‘They were good,’ he said, cradling the box with the [iPod] inside. ‘Crunchy and salty. I would eat them again.'” 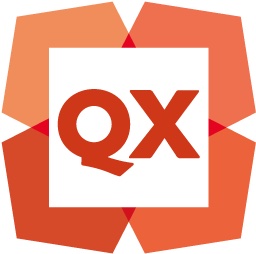