Both Mac360.com and PC World note that Contribute 3.0 has been announced for Mac and Windows. The list of changes in this release are extensive, and include a Reviews and Approvals process, new Enhanced Administration, improved integration with Dreamweaver MX 2004, and much, much more. Macromedia Contribute 3.0, which is expected in August, is priced at US$149 (upgrades cost $79), and includes a free access license to Macromedia’s new server-based Contribute Publishing Services management system. A demo preview version is also available. [Thanks to MacMinute reader Ron McElfresh for this news tip.] [Update: Macromedia has now issued an official press release on the new software] 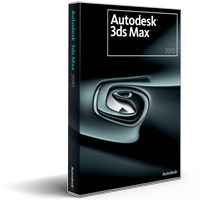 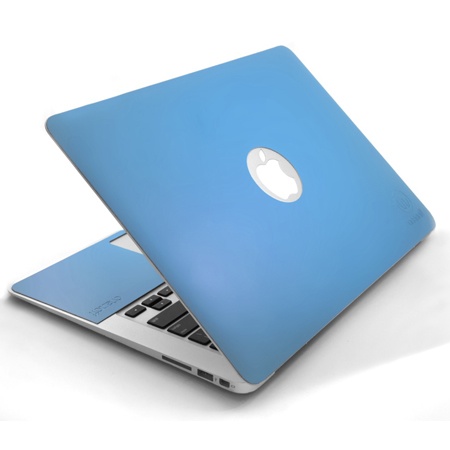 Total War: Warhammer coming to the Mac this autumn