As expected, Apple today introduced its fourth generation iPod, which features continuous scrolling of a touch-sensitive wheel with five push buttons for one handed navigation, up to 12 hours battery life, and Shuffle Songs — a new command in the main menu which gives users instant access to “one of the most exciting new ways to listen to their music library,” says Apple. The new iPod, which is about 1mm thinner than the previous model and weighs in at 5.6 ounces, is available immediately in a 20GB model for US$299 and a 40GB model for $399. Both iPods include earbud headphones, 1.2m 30-pin to FireWire cable, a 1.2m 30-pin to USB cable, and a CD with iTunes 4.6 for Mac and Windows computers. The 40GB model also includes an iPod dock. 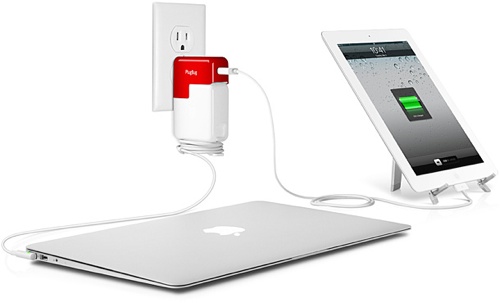