Homeworld 2 to ship in August

Aspyr announced today that the Mac version of Homeworld 2 has hit beta status and is projected to ship in August. “The game continues the epic struggle of the Hiigarans and their leader Karan S’jet. Many thought their hardships would end when they returned to Hiigara, yet fate has not been so kind to the Exiles. Now the Hiigarans face a new and bitter enemy, a renegade clan from the eastern fringes of the galaxy, who wield the power of the ancients. Homeworld 2 chronicles the valiant journey of the Mothership and its crew into the oldest regions of the galaxy to confront their new foe and discover the truth behind their exile.” The title can be pre-ordered now for US$49.99. 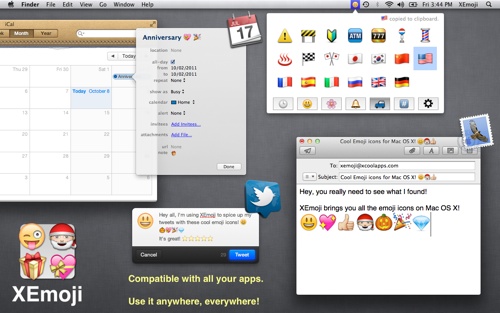