Loudeye on Tuesday said it will acquire European online digital music service OD2 for roughly US$38.6 million in cash and stock. “In the past month, OD2’s long-held position as Europe’s primary digital download provider has evaporated with Sony, Apple and Roxio all entering the market to much fanfare,” reports Reuters. “Rather than compete with well-known brands such as iTunes and Napster, the newly combined company will become a back-end supplier to the big players, providing digitized music services to dozens of retail partners in Europe and North America.” 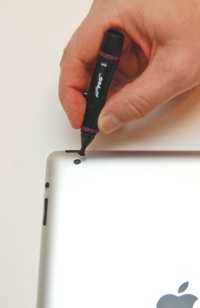 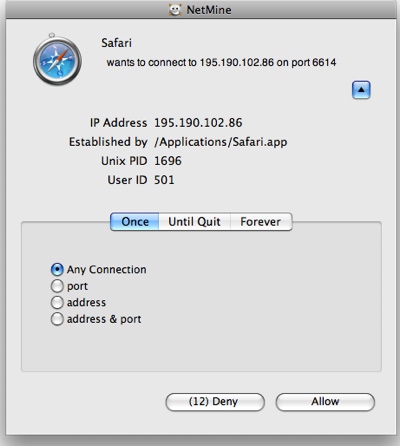