Apple updated its iBook Logic Board Repair Extension Program to include iBook models manufactured between May 2001 and October 2003. The program, which was launched in January, covers repair or replacement of the logic board in iBook models that are experiencing specific component failures. The program originally included iBooks manufactured between May 2002 and April 2003. In April, it was expanded to include iBooks made between May 2002 and October 2003. 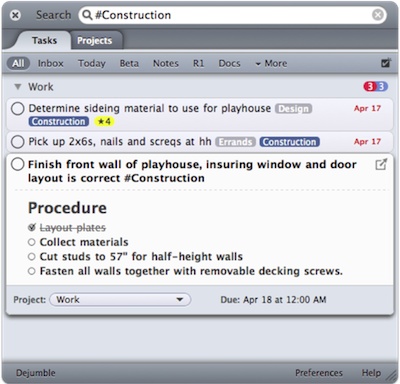