Representatives of the Beatles are in discussions with various music services about licensing their songs for digital distribution. “The Beatles have been one of the biggest holdouts in releasing their catalog for sale online, and the lack of such mega-hits as ‘Let it Be’ and ‘Yesterday’ has been cited as a major weakness for fledgling, Web-based music stores,” reports Reuters. “Negotiators for the Beatles have talked with several companies, with a particular emphasis on Microsoft’s MSN, which is expected to open an Internet music store late this summer.” The band’s record label, Apple Corps, is presently suing Apple over the use of its name and the iTunes Music Store. 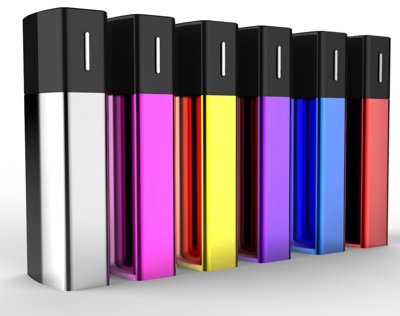