Ron Johnson, Apple’s senior vice president for retail, has confirmed that Apple will open its Austin, Texas, retail store on June 12 in the Barton Creek Square mall. “The 4,000-square-foot store is the 80th Apple has opened since beginning its retail venture three years ago,” reports the Austin American-Statesman. “Apple plans to open eight more stores in fiscal 2004 and is on target to pass the $1 billion mark in annual sales… Apple has wanted to open an Austin store since the retail operation was first conceived, Johnson said. The company has more than 1,000 employees in the region, and thousands of University of Texas students and other residents who are Macintosh users.” 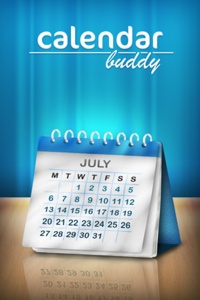