Apple had two products in the “Best of 2004” list by PC World magazine. iTunes for Windows was named “Software Newcomer of the Year,” while Mac OS X 10.3 (Panther) was named in the operating system category. “Apple makes Windows apps about as often as Microsoft ships bug-free products, and if iTunes for Windows is any indication, that’s a crying shame,” writes the PC World editors. 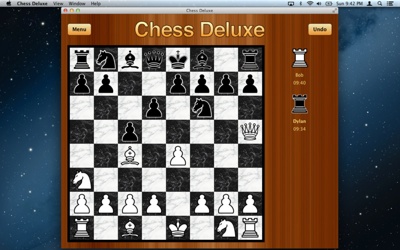