Slate’s Dan Kois takes a humorous look at the celebrity playlists featured on Apple’s iTunes Music Store. He notes that most musicians and celebrities “play it snoozingly safe” by including songs and artists that are very popular, while others shamelessly include songs from their own collection. “Eight of the 14 songs on Beyoncé’s playlist are performed by her thin-voiced sister, Solange, by her former bandmates in Destiny’s Child, or by Beyoncé herself.” Kois did find at least one playlist he liked. He says Thievery Corporation’s playlist is “fantastic, the mix tape you always wished someone would give you: globe-spanning, genre-hopping, with just enough familiar stuff to recapture your attention when it starts to wane.” 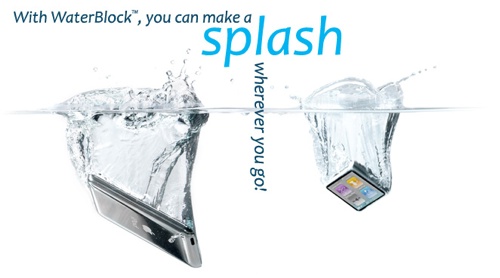 Your future iOS device could be waterproof