Maxum Development has released WebRev, a new tool for Web site developers. The US$250 software helps with minor Web page updates, edits and fixes and is offered as a free component of iAssist, Maxum’s Internet server management system. WebRev transfers files to and from the server using iAssist’s encrypted file services, and so is fully compatible with server-side processing applications (such as Maxum’s own NetCloak, which is also part of iAssist). Also, Web server administrators can create restricted user accounts, giving WebRev update capabilities to any number of Web developers while limiting each to their own Web site folders. The application requires Mac OS X 10.2.8 or later to run, and can be used to update Web content on iAssist-enabled servers only. 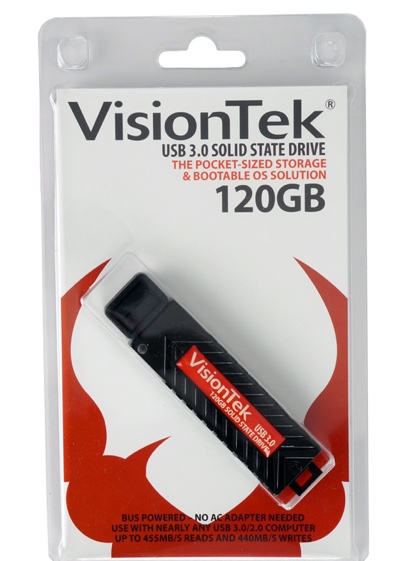