Next week IBM will take the next step in its “Power Everywhere” initiative by rolling out resources to help software developers as they begin building applications to the architecture, reports eWeek. The company will unveil the tools on its developerWorks Web site, part of its plan to open up the architecture of its Power microprocessors to enable third-party vendors to build custom chips and software based on the platform. Software that can be downloaded will aid developers in evaluating applications and IBM middleware, both for IBM Power servers such as the i-and pSeries servers, and for non-IBM systems such as Apple’s G5 chip, adds the article. 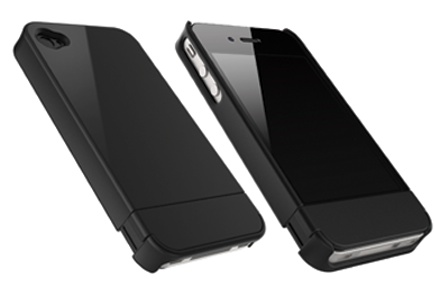 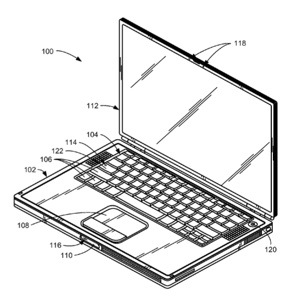